“If you own it, you have to be responsible.” 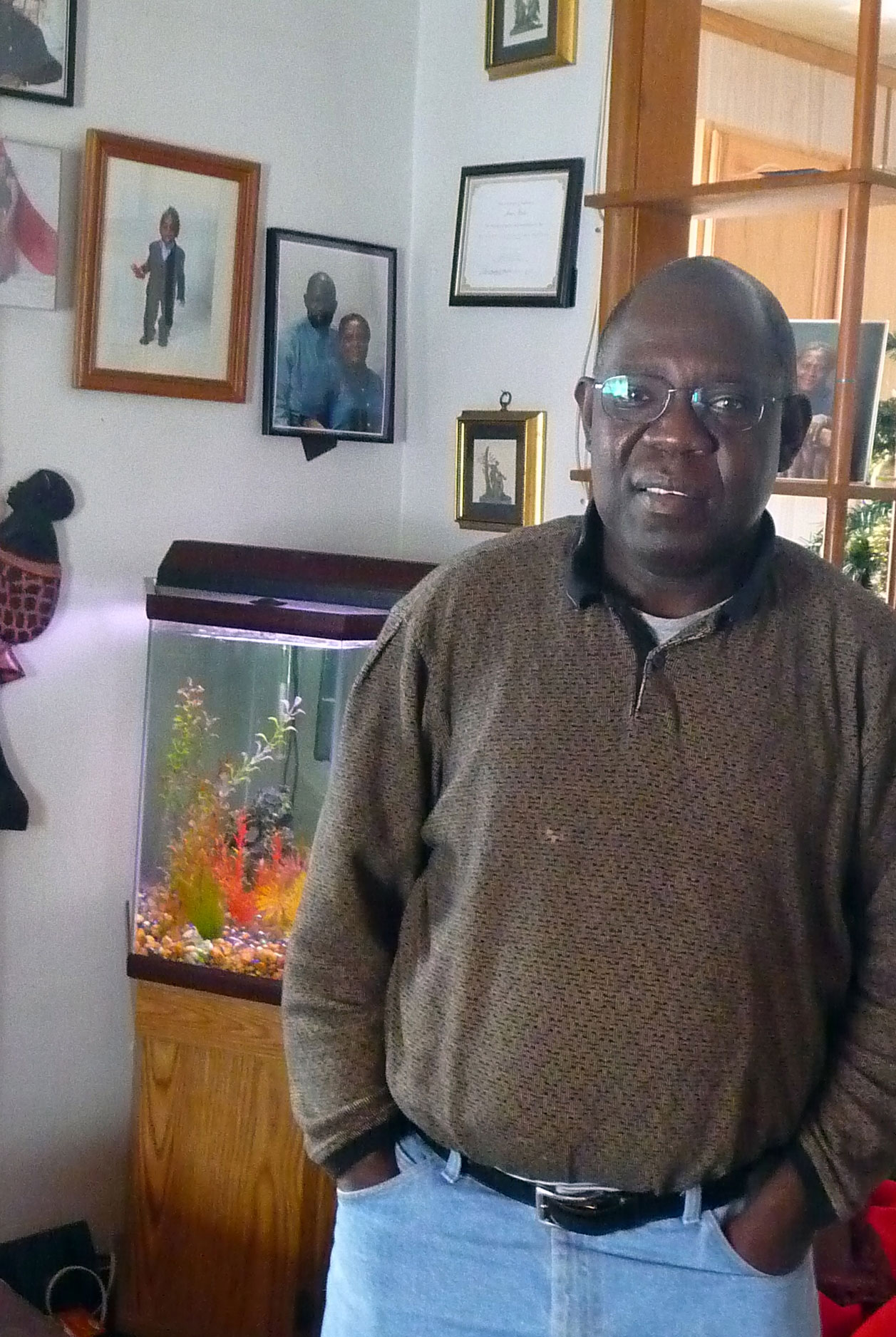 James, the block club leader at 22nd and Ilion in the Jordan neighborhood, was good friends with his neighbor across the alley, who had lived there for more than 35 years. Two years ago, a combination of family, health, and job changes meant that she couldn’t keep her house anymore, and it went into foreclosure.

James lost a good neighbor. But on this fragile block, an empty house means more than losing a friend. It can spell trouble—not just because of what happens while it’s vacant, but because of what might happen if it were purchased by a speculator. “We call them slumlords,” he said. “They don’t care—they just want to get money out of it.”

The block club James leads has been held up as a community that works well together. The City has touted the block’s summer National Night Out celebration as one of the best, with neighbors and cuisine hailing from Mexico, Somalia, and James’s birthplace, Liberia, among others. And the group has significantly reduced the number of police calls to the area.

The neighbors know that strength is in knowing one another. “We have each other’s phone numbers, each other’s emails…and whenever somebody’s going to move to a house, we want to know who.”

“When they move in, we welcome them—we come by to say hello, we might bring food or flowers. And we keep our eye on things. We know what a trouble house looks like.”

When PRG—working in partnership with the Jordan Area Community Council—bought the house across the alley last summer, PRG staff were in contact with James and other neighbors early in the process to talk about what we’re doing and why. James was relieved to hear that the new resident would be a homeowner: “If you own it, you have to be responsible.”

Rehab work on the home is scheduled to be finished in April, and the home will go on the market at that point.

James reported that the block has been stable and quiet, for the most part, with the exception of one house that was recently the site of a shooting and at least one police raid. This home happens to be right next door to the first home PRG bought on the block, and last month we were able to purchase it as well. This way, we are having an impact in a strong core, helping neighbors retain stability on a block that has fought to achieve it.

“If you can bring in a home owner, that’s great,” James said. “That’s a great asset for the neighborhood.”