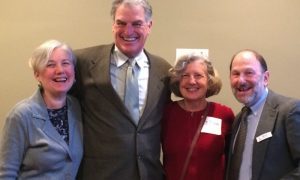 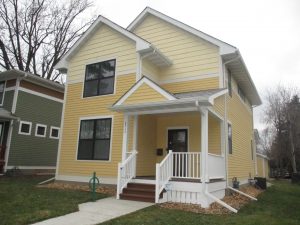 Before and After Photos

PRG has been renovating and building single-family homes since 1988. The changes are pretty dramatic!

Explore the past 40  years of PRG by clicking the arrows to move through the timeline or use your mouse to zoom in and out.

Homes from South to North 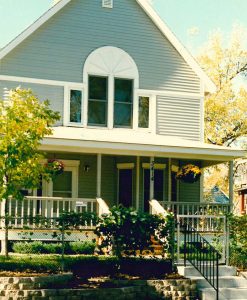 PRG has a long legacy of responding to community need and so, in 1988, PRG expanded development to owner-occupied houses that would be affordable for families. These first single-family developments were primarily located in Phillips and Powderhorn.

Ten  years after beginning single-family developments, PRG looked beyond south Minneapolis to the north. According to the US Census, between 1990 and 2000 Minneapolis’ Jordan neighborhood lost 10% of its housing and the owner-occupied rate dropped 5% even while the amount of families with children in the area increased dramatically. Affordable, single-family housing was—and still is—needed to address these issues.

PRG’s first single-family homes in north Minneapolis were in Jordan, where we still have a strong presence today. 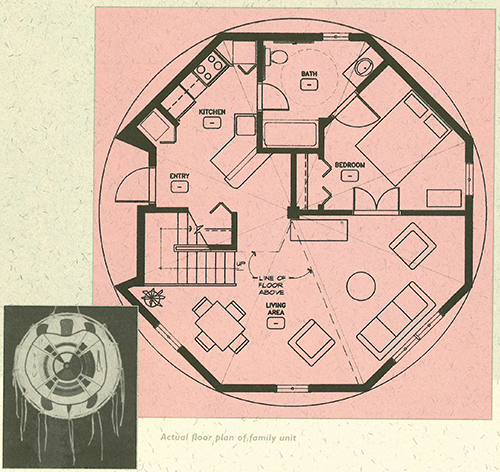 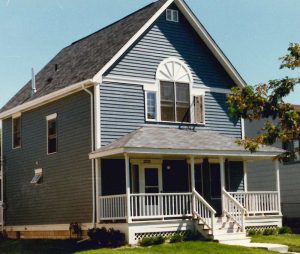 After over ten years of developing multi-family housing in primarily Powderhorn Park neighborhood, PRG expanded in 1988 to single-family development. This expansion was a logical next step for an organization whose goal was to make decent, affordable housing available to low and moderate income residents and giving these residents great control over their housing and neighborhoods.

PRG began with two single-family homes in Phillips and within ten years had expanded single-family developments to north Minneapolis’ Jordan neighborhood. We have built or rehabbed almost 200 homes since 1988.

Affordable, single-family housing development continues to be a cornerstone of our work today. Today, Governor Dayton announced $80 million in investments in affordable housing across the state, and PRG is one of 11 awardees for single-family development in Minneapolis. 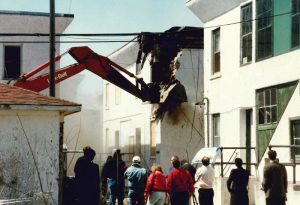 PRG Incorporated as a Nonprofit in 1976 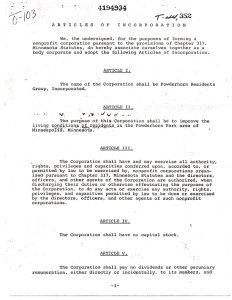 In 1976, a group of concerned residents of the Powderhorn Park neighborhood formed a nonprofit in response to the economic hardship of the area. Here, reproduced in all its Xeroxed glory, is the original Articles of Incorporation for PRG.

The organization was founded with the intent of making decent, affordable housing available to low and moderate income residents. The  1976 mission and goals of Powderhorn Residents Group (as it was then known) were:

Now, 40 years later, our vision and mission are similar. We combine community-based affordable housing development with education and counseling to help all people and neighborhoods thrive.

As we look back at the past four decades of PRG, please help us continue doing this work for another 40 years by donating to PRG on Give to the Max Day on November 17, 2016. 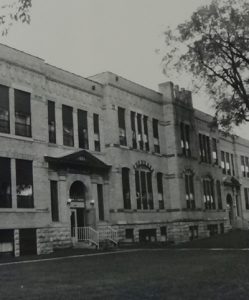 Shortly after its founding in 1976, PRG began to explore options for purchasing multi-family housing for rehab. PRG worked with the Minnesota Housing Finance Agency (MHFA) to secure funding, and eventually purchased Whittier School, a Minneapolis Public Schools building that was slated to be demolished.

The Whittier Cooperative Apartments (Section 8 housing) was completed by 1980, a successful first housing development for PRG.