Since 2012, the unremarkable, two-story house at 1816 Queen Avenue North had stood vacant. The drab building, owned by the City of Minneapolis, was an eyesore in the neighborhood. Originally built in 2002 as part of a failed for-profit development, the house lacked any curb appeal and didn’t have a garage. 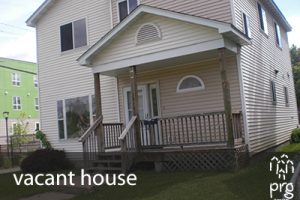 PRG purchased the property from the City of Minneapolis earlier this year and began renovation. Improvements include updated finishes and mechanical systems and the vital addition of a two-car garage.

By January, 2017, construction on the four bedroom, two bathroom house should be completed, and this HOW property will go on the market. The renovation of this house will not only improve the life of the family that buys it, its fresh new look will also improve the neighborhood. 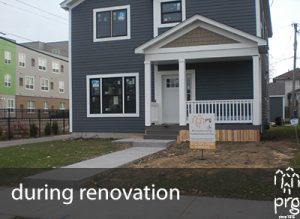